The Merge is upon us (and different TC information) • TechCrunch 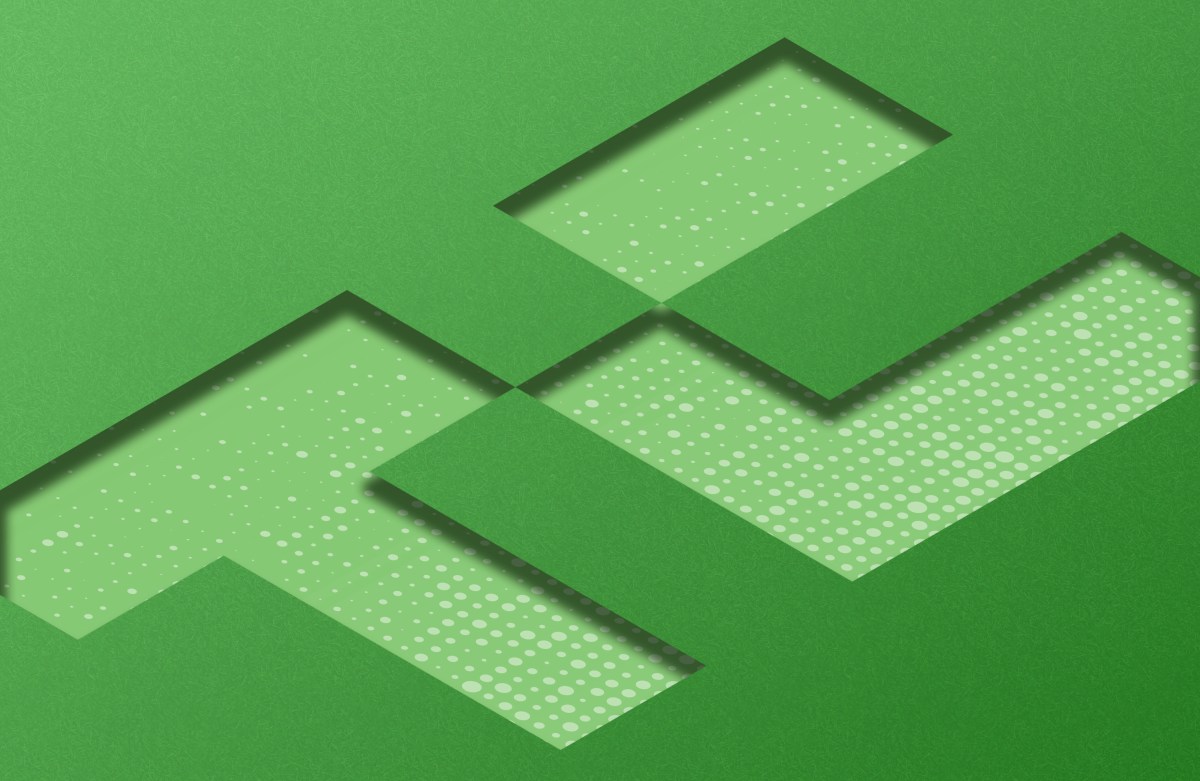 This week on The TechCrunch Podcast we talked with Natasha concerning the Y Combinator Demo Day for the Summer time 2022 cohort; the highs, the lows, the brand new administration and whether or not the accelerator shifting to be extra in-person-focused is a assist or a hindrance to its further-flung members. Then, ever a crypto-sceptic at coronary heart, I used to be delighted to get the prospect to speak with Anita concerning the upcoming Ethereum chain merge.

First, the YC Demo Day. “The issues which have stood out to me thus far is that it’s a extra Bay Space-based program. YC introduced that about 30% of the cohort moved to the Bay Space in the course of the accelerator and about 23% have been already within the Bay Space, once they utilized,” Natasha stated. “We see a bifurcation being created between the individuals who might (or already did) dwell within the Bay Space and YC’s worldwide focus. To me, that’s an fascinating pressure we’re seeing play out somewhat bit within the batch metrics.”

On the blockchain aspect of issues, I used to be curious if the proverbial wheels have been going to come back off. Anita didn’t appear too nervous. “All the engineers I’ve talked to don’t appear to be too involved. This has been some extent of debate since 2016; it’s been mentioned, debated and examined a bunch of instances. Somebody in contrast it to the moon touchdown,” stated Anita (and explains the analogy within the podcast episode). “It’s this large, dangerous factor. It looks like a very large deal. However a lot apply and preparation has gone into this course of that I personally wouldn’t count on something vital to go unsuitable within the course of itself.”

Articles talked about on this episode:

We coated an entire bunch of Apple information. Greg helpfully put collectively a full overview of every part we coated, however particularly we talked about:

Tales talked about in our interviews with the TechCrunch writers